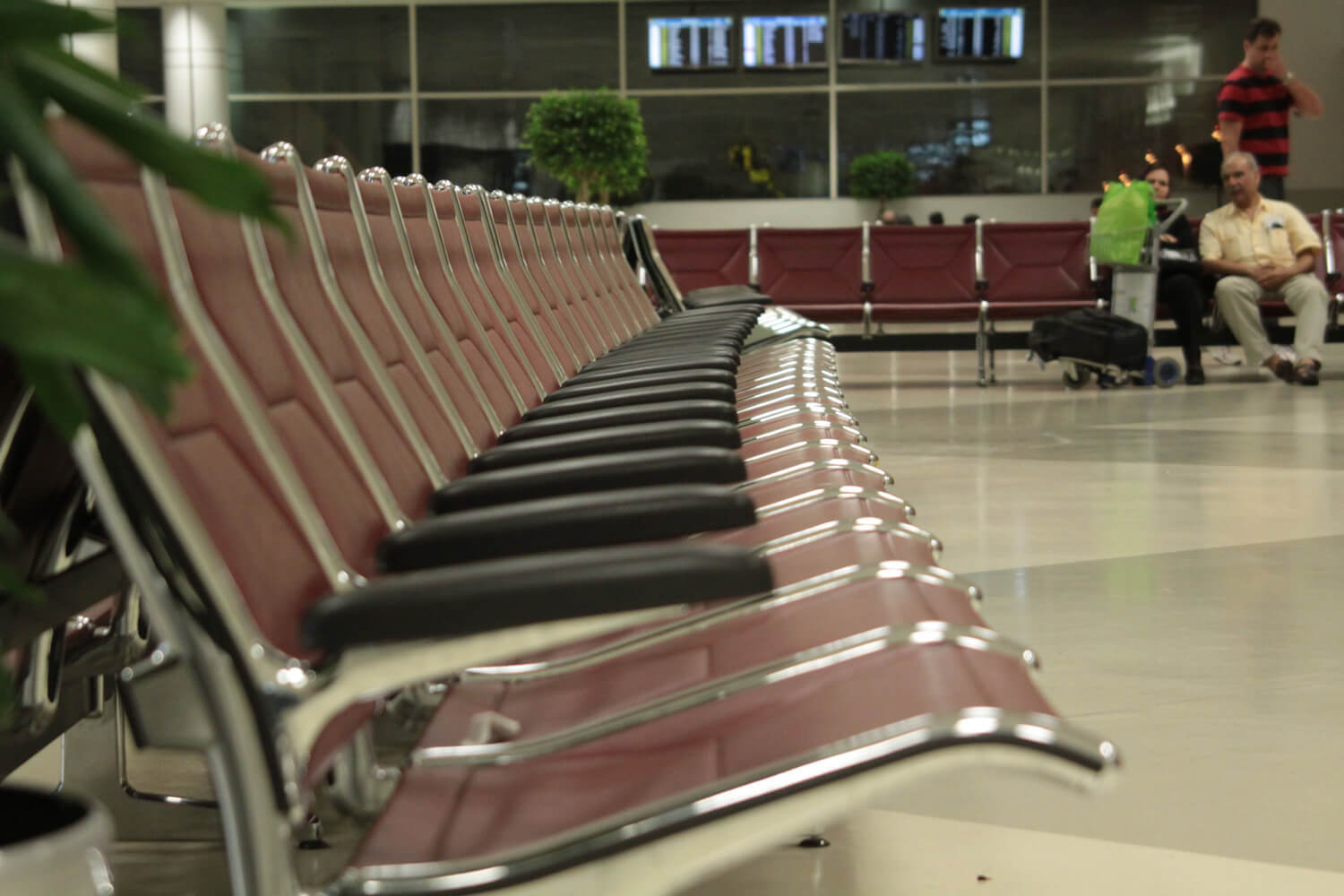 For anyone who works in social media, it’s the biggest nightmare imaginable: computer systems are down, service is disrupted, and customers are angry. Yet that’s exactly what happened to United Airlines yesterday when a “router issue” affected “network connectivity,” according to a company statement.
Not surprisingly, United was deluged with posts on Twitter, Facebook, Instagram, and other channels, both from media mentions and – more often – from customers.
According to data obtained from Topsy.com, United saw an average of 1,736 daily mentions on Twitter in the 29 days before July 8, with a low of 802 on July 3 and a high of 3,446 on June 8. Yesterday, July 8, there were more than 14,300 mentions – or more than 8 times the daily average.

So how did United’s social media team handle the increased volume? Amazingly well.
First of all, it appears that the company ceased all outgoing marketing in social media. This is important because pre-planned social media posts can appear out of sync or even insensitive during a crisis.
Next, at 7:43 AM Eastern, the airline proactively posted a tweet noting that “We experienced a network connectivity issue. We are working to resolve and apologize for any inconvenience.”
But United wasn’t done. After the situation was resolved, the airline posted an apology on both Facebook and Twitter that read: “We know how important your travel plans are to you, and we’re sorry for today’s disruptions.” The posts were accompanied by a 42-second video of Sandra Pineau-Boddison, United’s senior vice president for customers, who demonstrated empathy, transparency, and helpfulness (full text of the video is below). She humbly apologized – not once but twice – and offered solutions to passengers who still needed to get to their final destination. This is the epitome of great customer service.
Not surprisingly, it took United some time to respond to the massive influx of brand mentions on social media, just as it took some time to reschedule lots of flights. But well into the night, the brand was still responding individually to customers, even those who had tweeted hours earlier. There were no canned responses either; each one was unique, maintaining United’s friendly brand tone and offering to help.
The reality is that mistakes will happen with every company. Technology will fail us. Human errors will occur. Products won’t always operate as they were intended. And in today’s world, customers may be quicker to complain publicly on social media, so brands have to be ready. It’s clear that United had a detailed crisis plan in place that was extremely well executed in the heat of the moment.
Full text of United’s apology video:
“Hello my name is Sandra Pineau-Boddison and I’m Senior Vice President of Customers at United Airlines. First and foremost, let me apologize for the technology issues we had this morning. We absolutely recognize this is a disruption to your travel, and we do appreciate your business and loyalty. We have thousands of co-workers across the system working hard to get back on track as we’ve resolved the issues. I encourage you if you’re traveling in the next day or two to go to united.com, go to the app; we have waived fees to be able to give you options to continue your journey going forward. So again, thank you so much for your loyalty and your business; we’re continuing to work hard to earn it. And again, [we] apologize for the inconvenience.”
Share This: