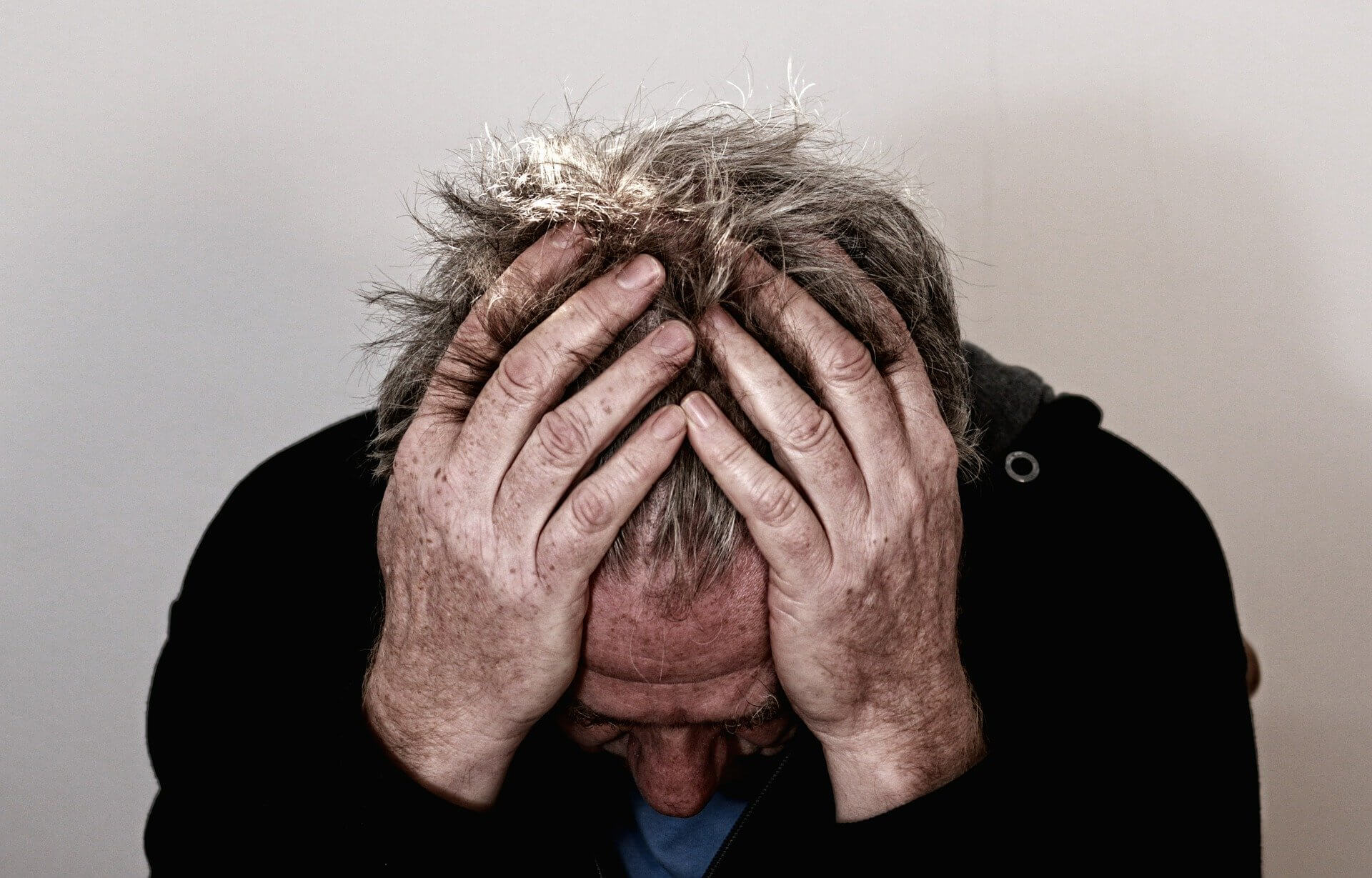 Why Customer Experience Is Critical In A Time Of Crisis

We are in unprecedented times. Even the best crisis and business continuity plans are likely being tested right now. Some businesses, like my chosen career path of public speaking, have ground to a complete halt. But this is not the 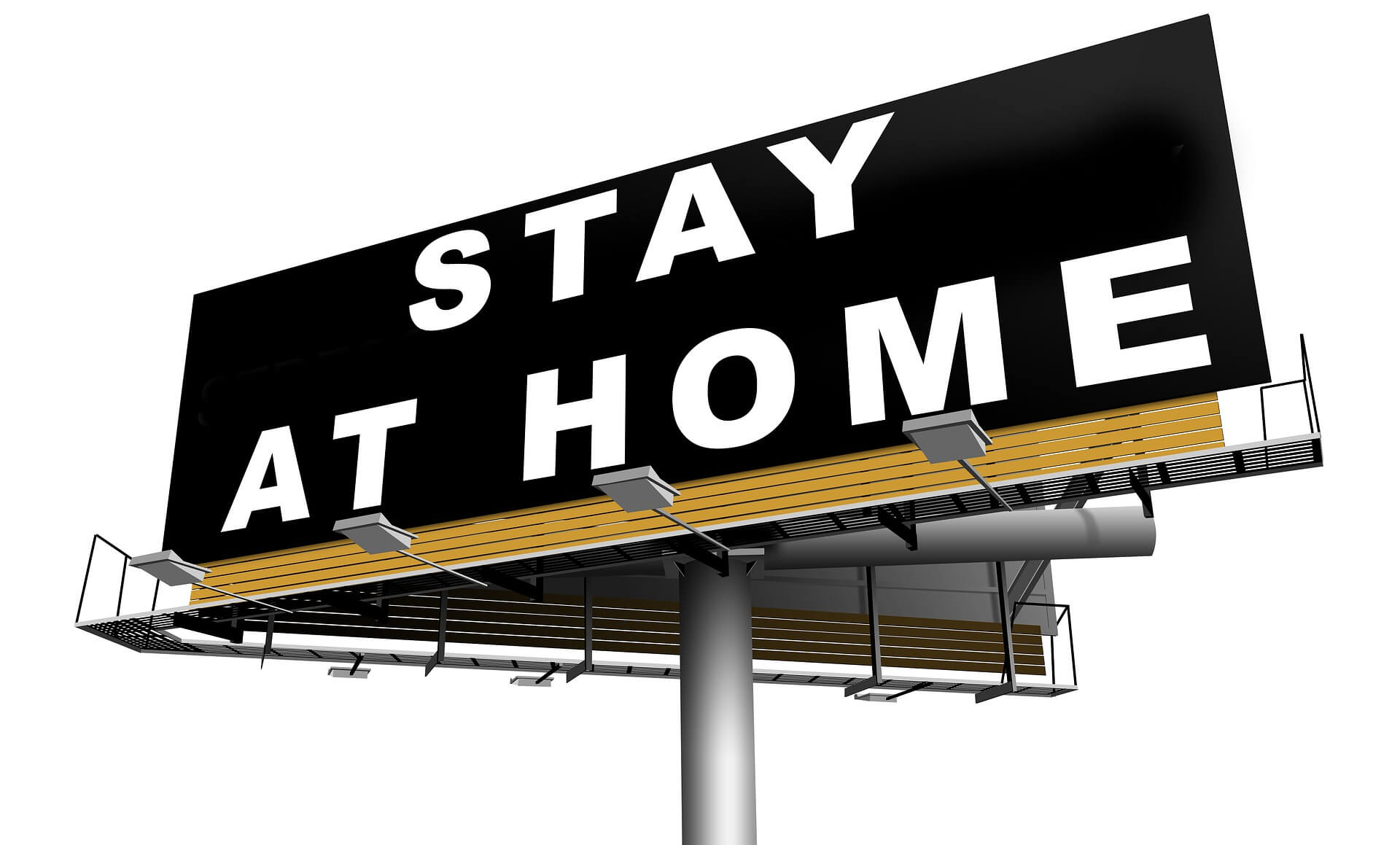 What’s Next After COVID-19?

It’s hard to believe that only three weeks ago I was giving the third of three keynote speeches in March. Then in the span of a few days, everything changed. Every event on my calendar was either postponed or canceled, 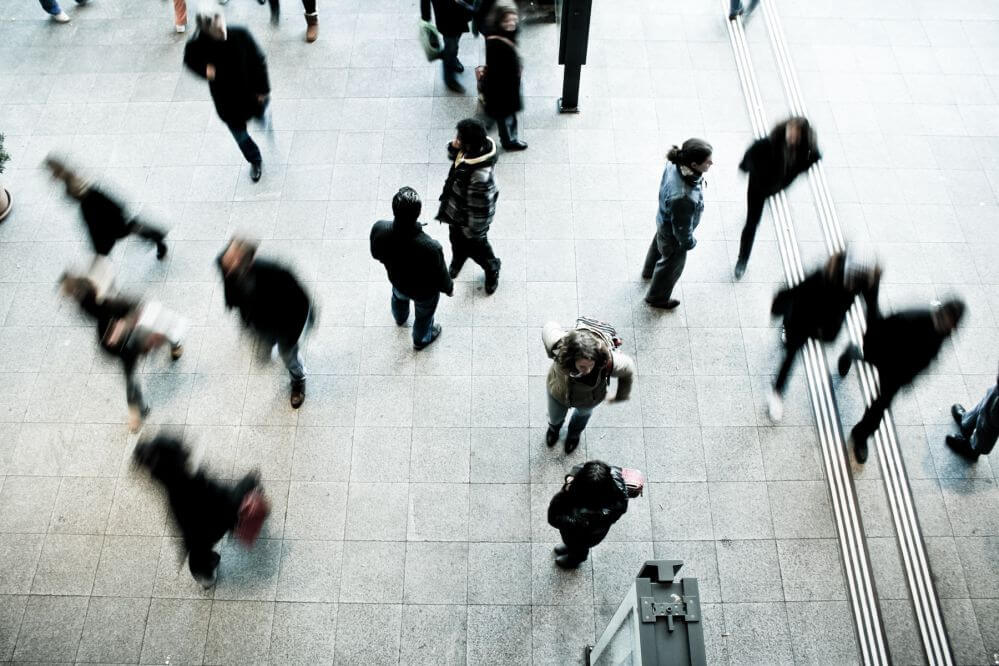 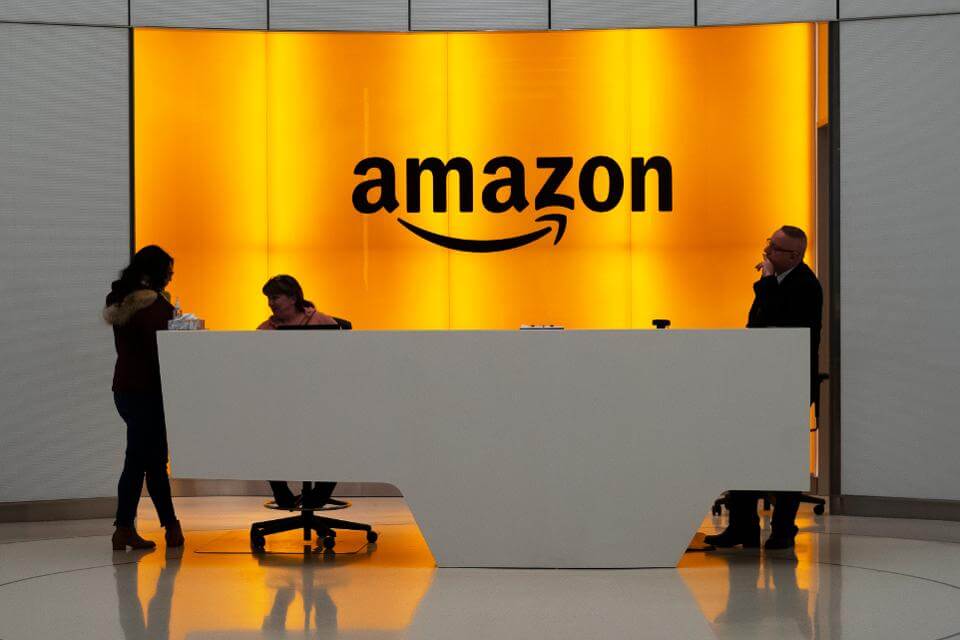 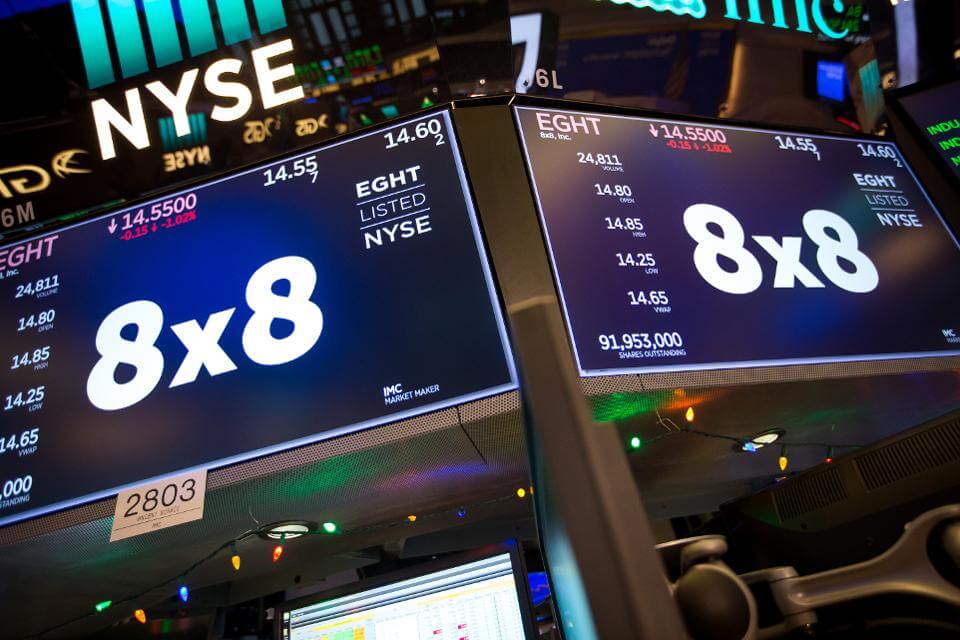 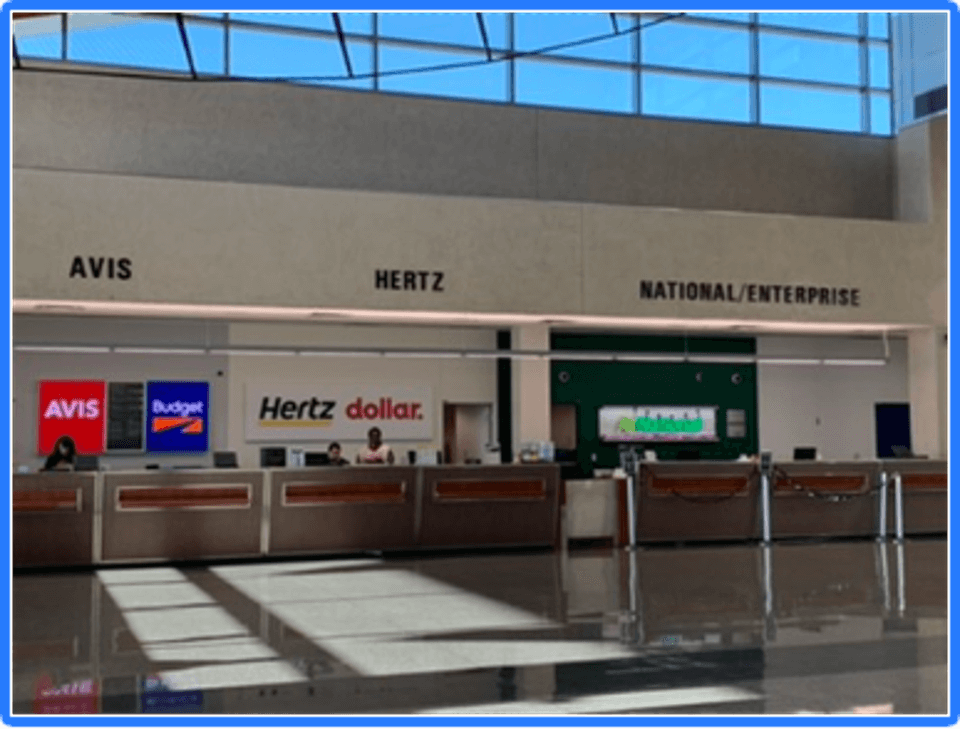