A Tale of Two Sales

A Tale of Two Sales

This is a tale of two sales. Both are for big-ticket items, and both occurred after much research and comparison shopping. In one, the buyer has become a lifelong brand advocate; in the other, he has buyer’s remorse. What happened? 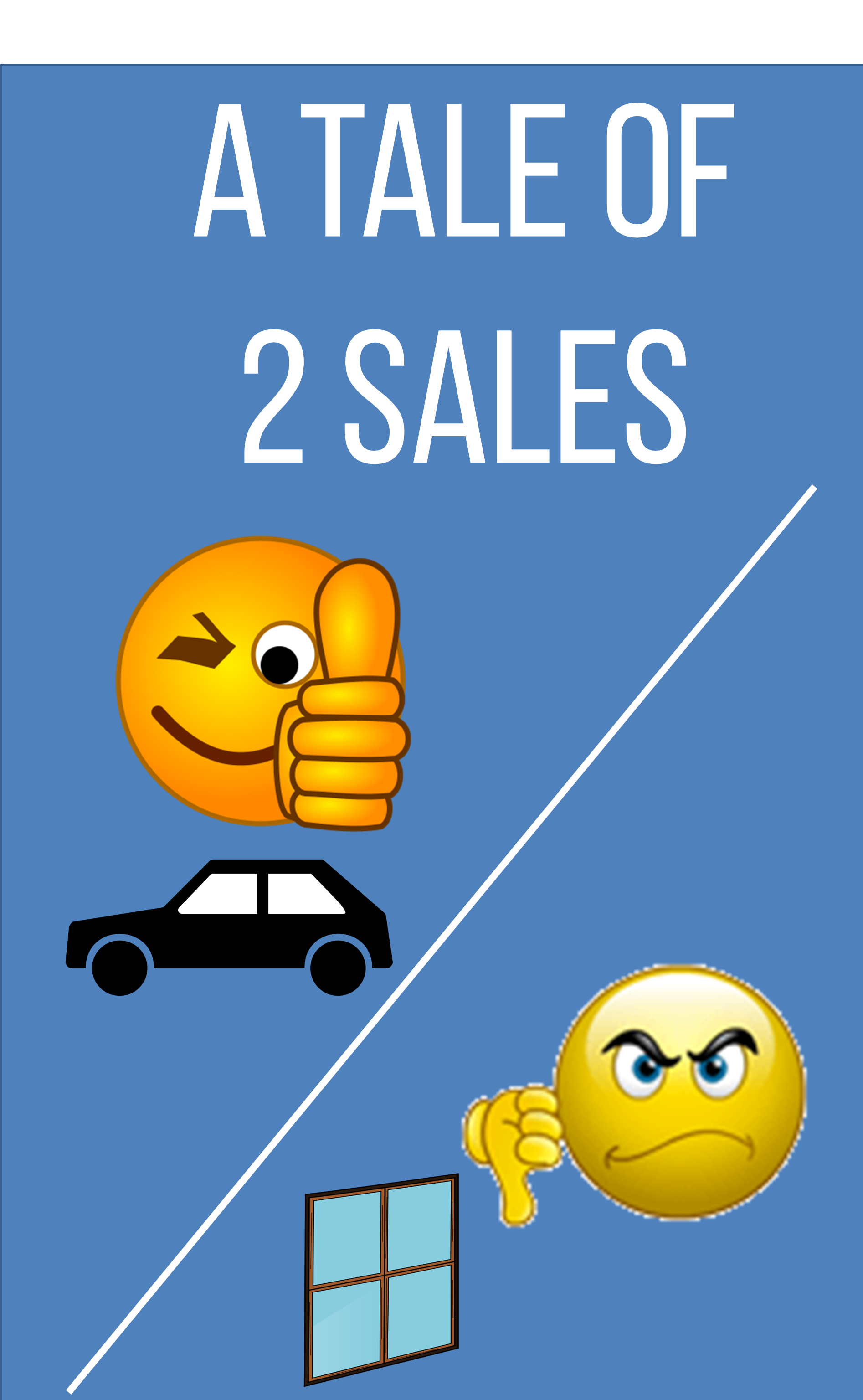 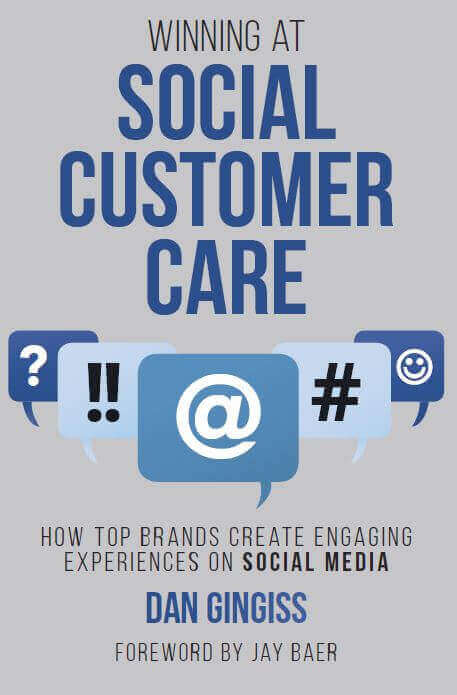 Always get great content
and actionable tips in
Dan’s Newsletter

Be the first to know of new podcasts, articles, and insights
on how companies are creating remarkable experiences
to stand out from the crowd.